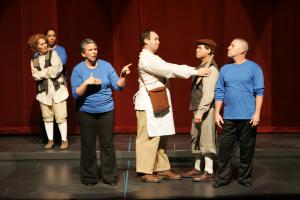 Shadow Interpreted Theater uses specially trained American Sign Language (ASL) interpreters who perform as “shadows” alongside voiced actors during a live stage production.  Shadow Actors are integrated into the performance by mirroring the voiced actors on stage, while interpreting the character they are shadowing in ASL.  In this way, all audience members can enjoy the full richness of the theater experience rather than having to watch a single interpreter located off stage, and thereby missing much of the action taking place on stage.  This cutting-edge arts offering is attracting new audiences throughout South Florida and is serving as an innovative, replicable model for making the arts accessible to all children and families.

The Shadow Interpreted Theater Program for Children and Families was launched in 2009 by the Miami-Dade County Department of Cultural Affairs with a $25,000 grant award from the State of Florida Division of Cultural Affais.  Miami-Dade County Department of Cultural Affairs partnered with Miami Theater Center (formerly The PlayGround Theatre) to present the first-ever Shadow Interpreted Theater performances in Florida with The Love of Three Oranges performed May 20-21, 2010 at The PlayGround Theatre in Miami Shores, FL.

Shadow Interpreted Theater Program for Children and Families Presented for the First-Time Ever in Florida Press Release 5.5.2010 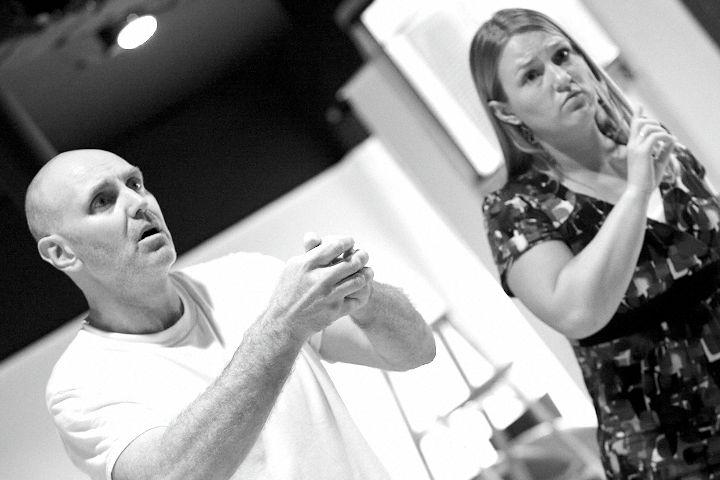 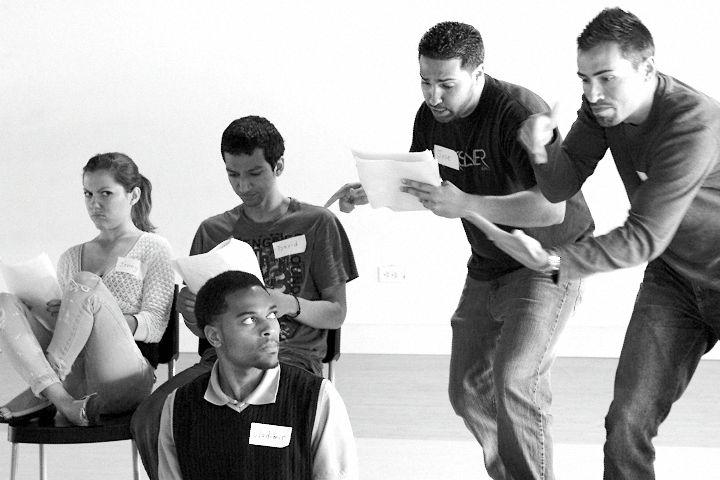 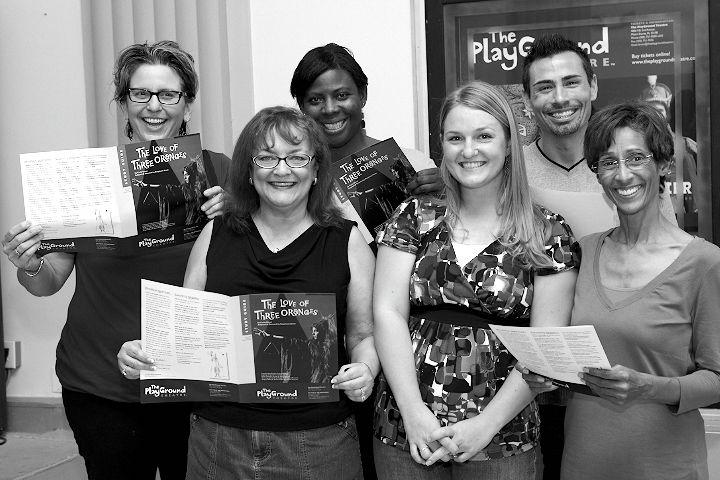